This site can not be viewed in landscape on your device. Please orient your device to portait. 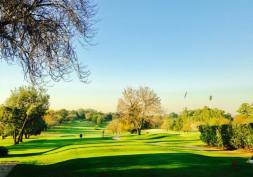 Book a round of golf 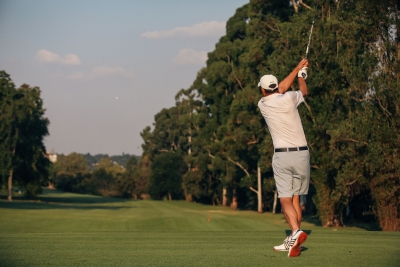 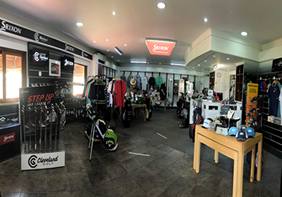 The Wanderers Golf Club not only has a wonderfully warm club spirit, but a challenging parklands golf course that is rated one of the best in Gauteng.

While the Wanderers is essentially a members’ course, it does a big percentage of visitor rounds, including many corporate days.

When you play the Wanderers, a striking aspect is the way in which the holes have been so elegantly squeezed into the property, which is not particularly big. No space has been wasted. Championship tees are tucked away in every corner. The original layout by Bob Grimsdell lost three of its opening holes when the Wanderers Cricket Stadium was built in the 1950s. The modernised stadium now towers over the par-five 10th hole, the longest on the course at 533 metres.

Situated in a prime locale, it is one of the most central courses in Gauteng, and home to an exceedingly friendly and social membership. The Wanderers has long held a reputation of having a convivial 19th hole, and its sporting connections have attracted many of this country’s top sportsmen and women as members. They include Graeme Pollock, John Robbie, Hugh Bladen and Terry Paine.

The par 71 Wanderers layout has an unusual routing, in that it has three par-3s on the back nine, just one on the front. The front nine, which opens with a hole that underwent a major change in the renovation process, being lengthened from a long par 4 into a 516-metre par 5, has seven par 4s. There are two strong par 4s on each nine where you need to bring out the driver. The 440m fifth, with a wider fairway than most, has been toughened with the addition of another fairway bunker. The 441m seventh has been toughened with the addition of a water hazard on the right of the fairway, in order to narrow the landing area for tee shots on this classic dogleg par four 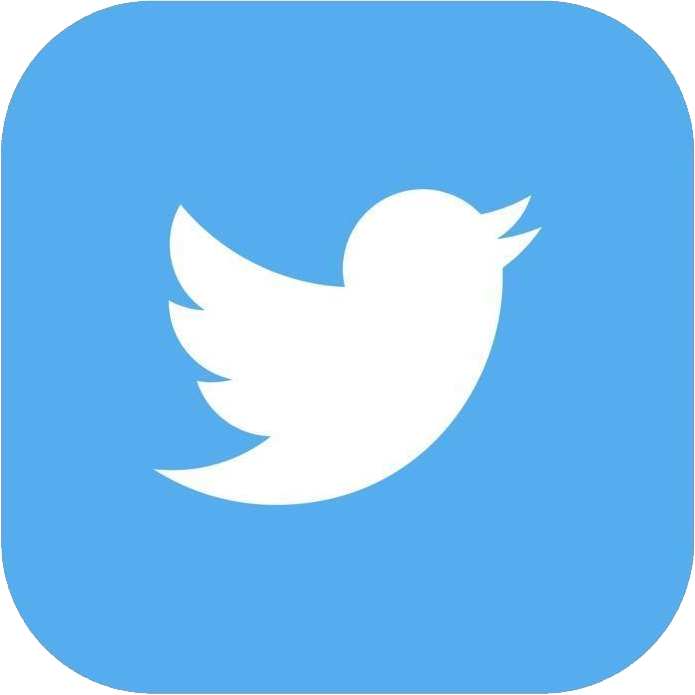